31 Days of Women’s Impact this March!

This March, in honor of Women’s History Month, YWCA USA will launch our 31 Days of Women’s Impact Initiative, during which we’ll highlight the achievements of women past and present in a wide range of industries while highlighting how we’re continuing the work of empowering the women of today and tomorrow.

Follow along on social media and engage with us as we celebrate women in law, finance, sports, and more, while empowering women and girls through such programming as trauma-informed care, entrepreneurship, and STEM. #WomensHistoryMonth #31DaysOfWomensImpact

Women in the Food and Beverage Industry

Lesa Kennedy – Chairperson of Board of Directors of NASCAR

Sheryl Sandberg – COO of Facebook and Author of Leanin.org 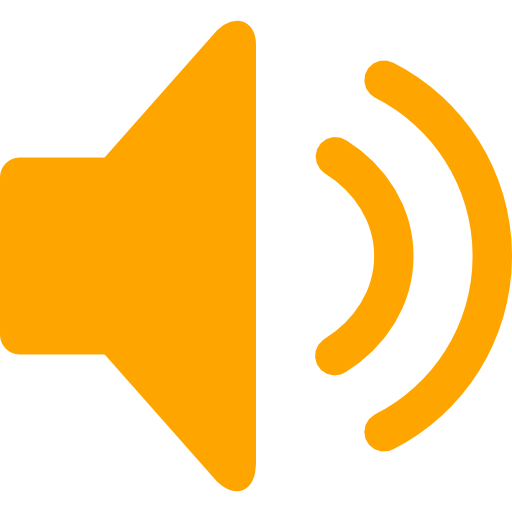 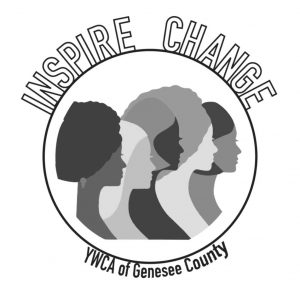 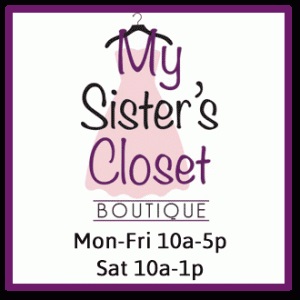